The story of Blood Bikes Scotland

The first blood bike volunteer group to be established was the Emergency Volunteer Service (EVS), formed in 1962 in Surrey, England, by Margaret Ryerson and her husband. In 1969 the Freewheelers youth community action group formed in Stevenage which initially served hospitals in Stevenage, Luton, Dunstable, Bedford and Hitchin. These original groups are no longer operating, but other groups emerged that provide similar services.

The Birth of Blood Bikes Scotland

Blood Bikes Scotland founding members started off by wanting to put something back and contacted NABB (Nationwide Association of Blood Bikes) to try to volunteer, the reply was that if we wanted to volunteer in Scotland then we would have to start our own group as none existed north of the border. In 2012, we applied for charitable status and the long road to working with the NHS started.

The group eventually commenced working for NHS Borders in 2014 and based ourselves around the Borders General Hospital in Melrose. We had one Honda 1100 Pan European motorcycle donated by a member of that time. Our second bike was a 1300ST Pan European (Katie) and she was to be based in Edinburgh, although we had not yet started working for NHS Lothian.

Whilst still working in the Borders we kept trying to move forward with Lothian and the breakthrough came when the NHS Lothian Flow Centre was born, this was to be a transport hub for all of Lothian and our concept fitted right in with what they wanted to achieve. We had a committee change and an injection of new blood to the group, new ideas, new impetus and our first sizeable donation since our conception.

In 2017, all the pieces fell into place and we started working for NHS Lothian, this has gone from strength to strength and has been so successful that we are now also working with NHS Fife and Forth Valley.

We currently have 13 motorcycles and 3 cars in our fleet. 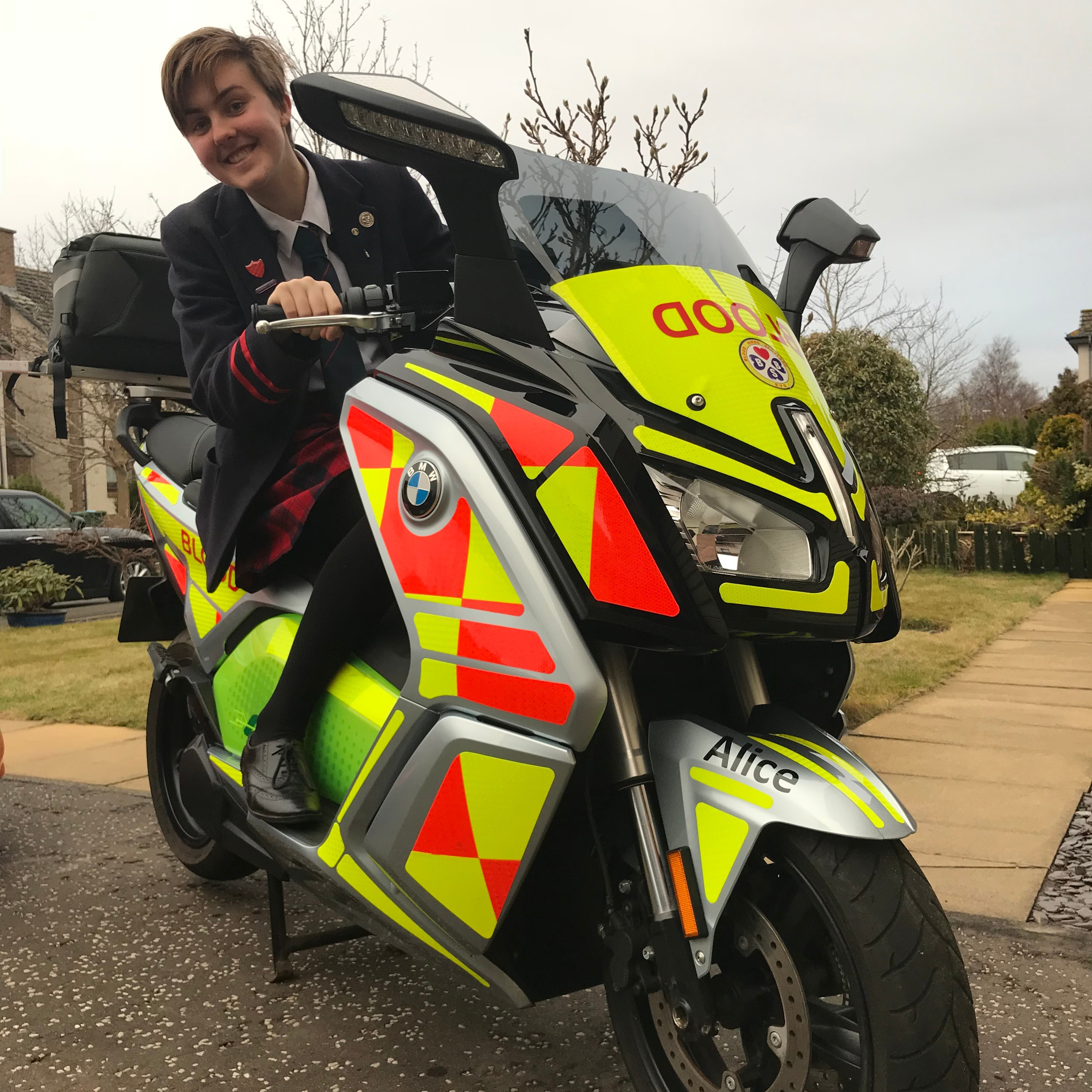 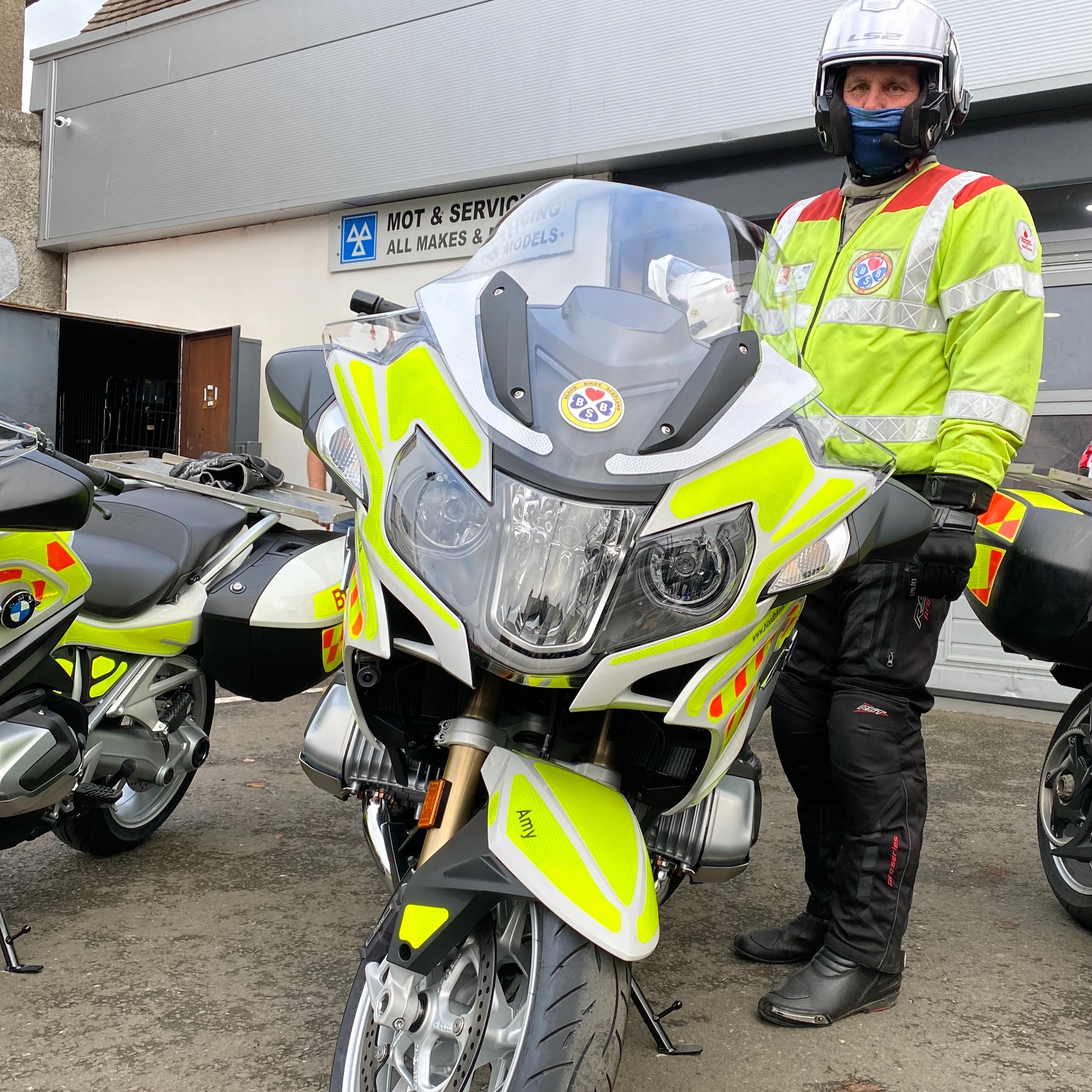 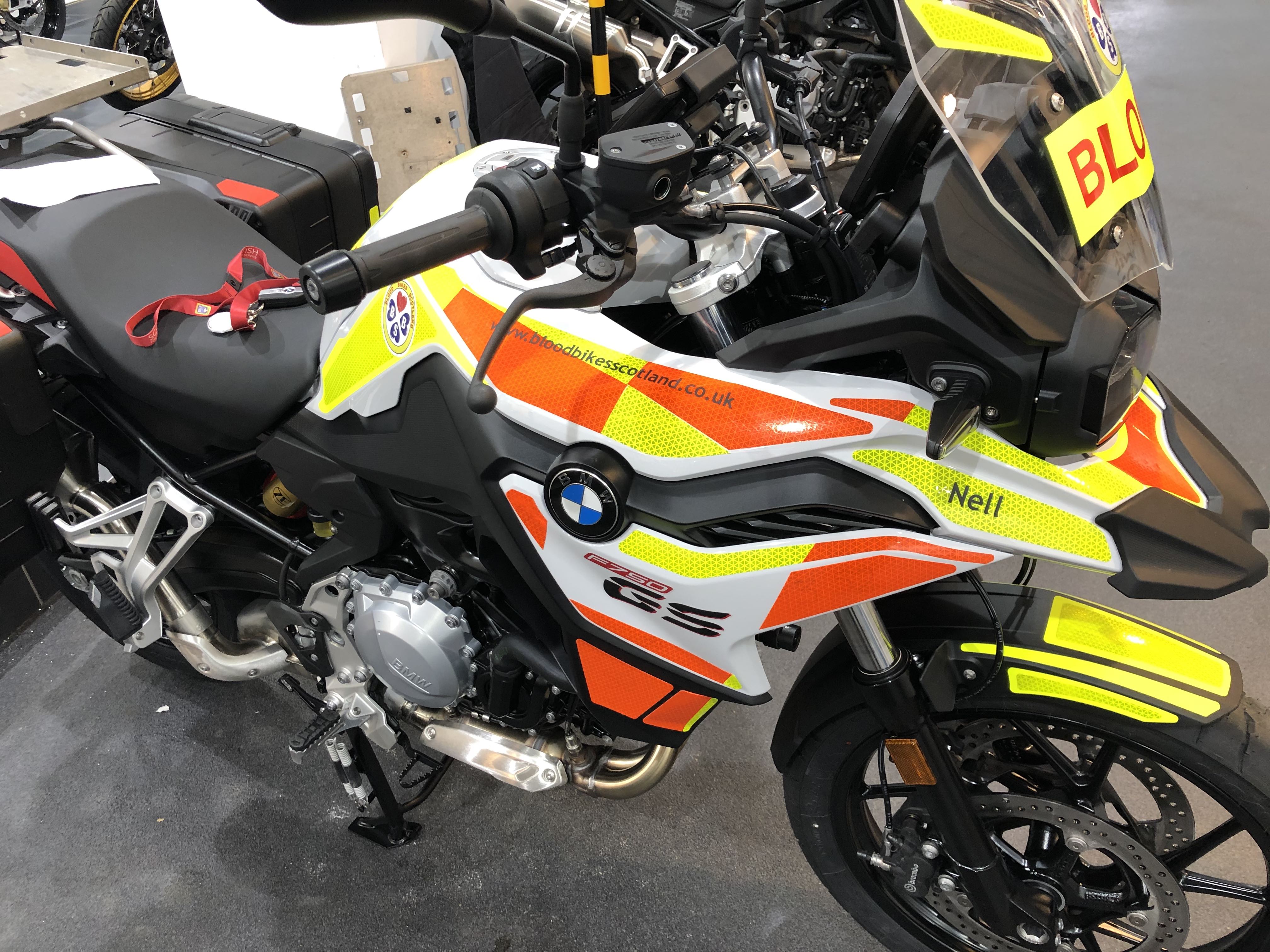 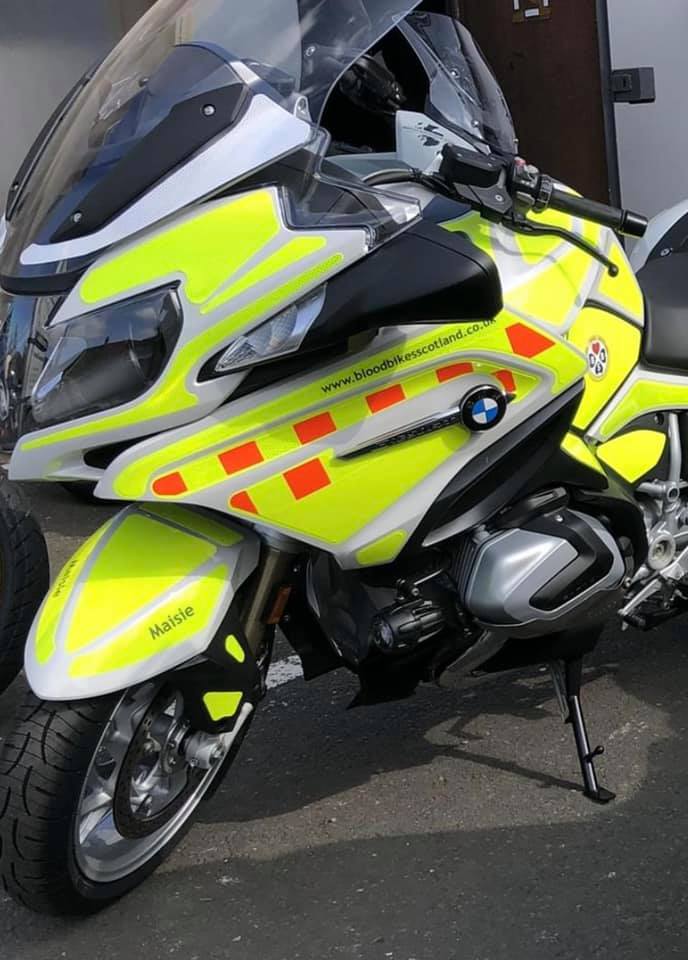 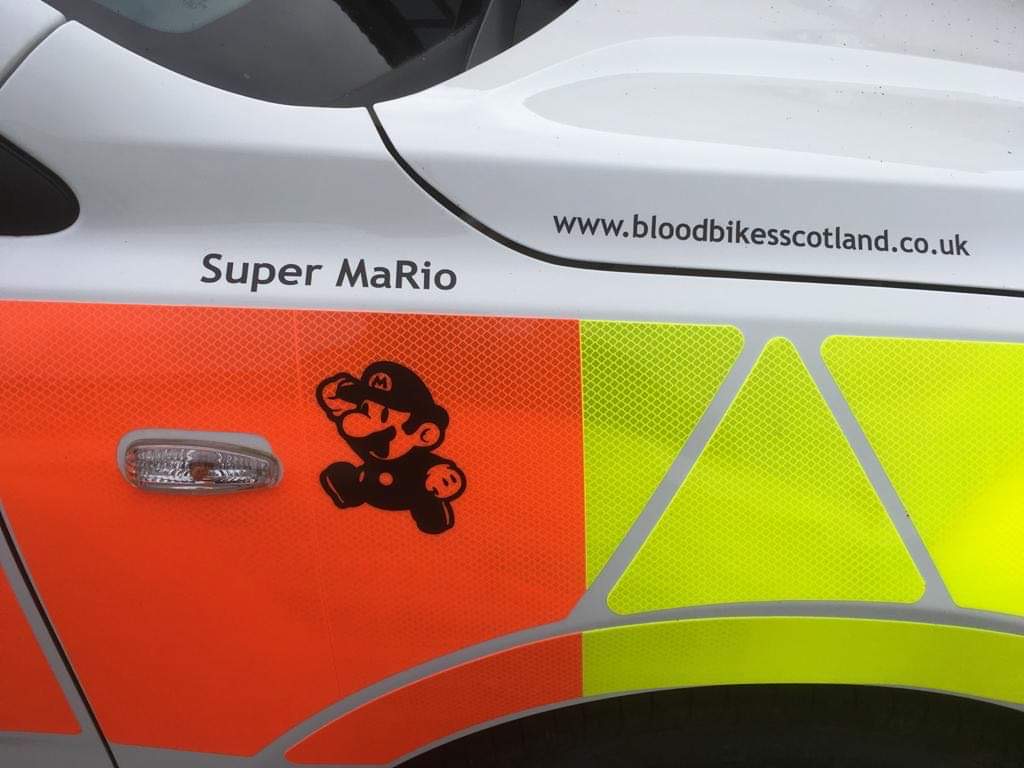 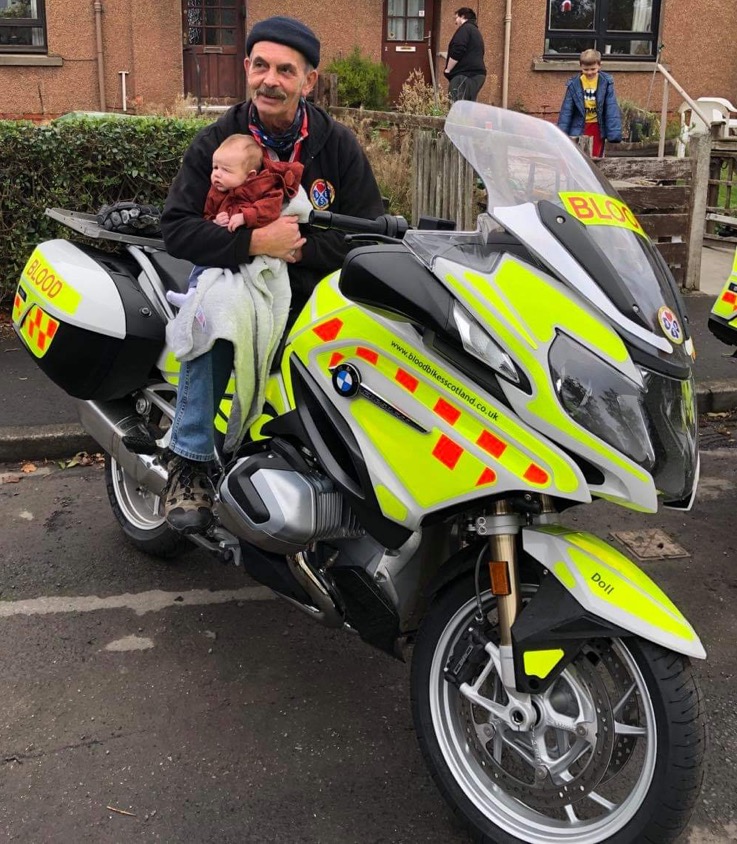 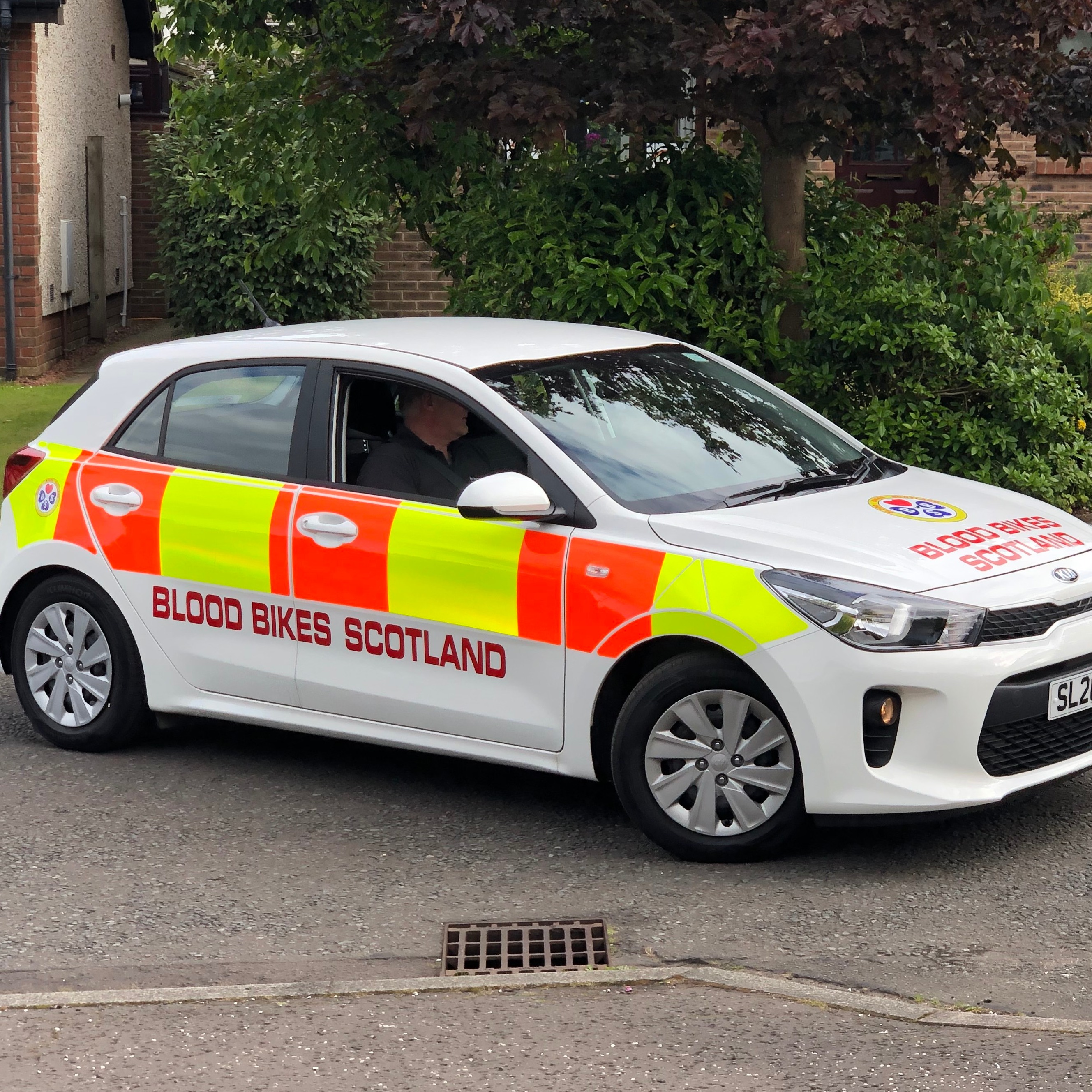 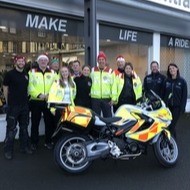 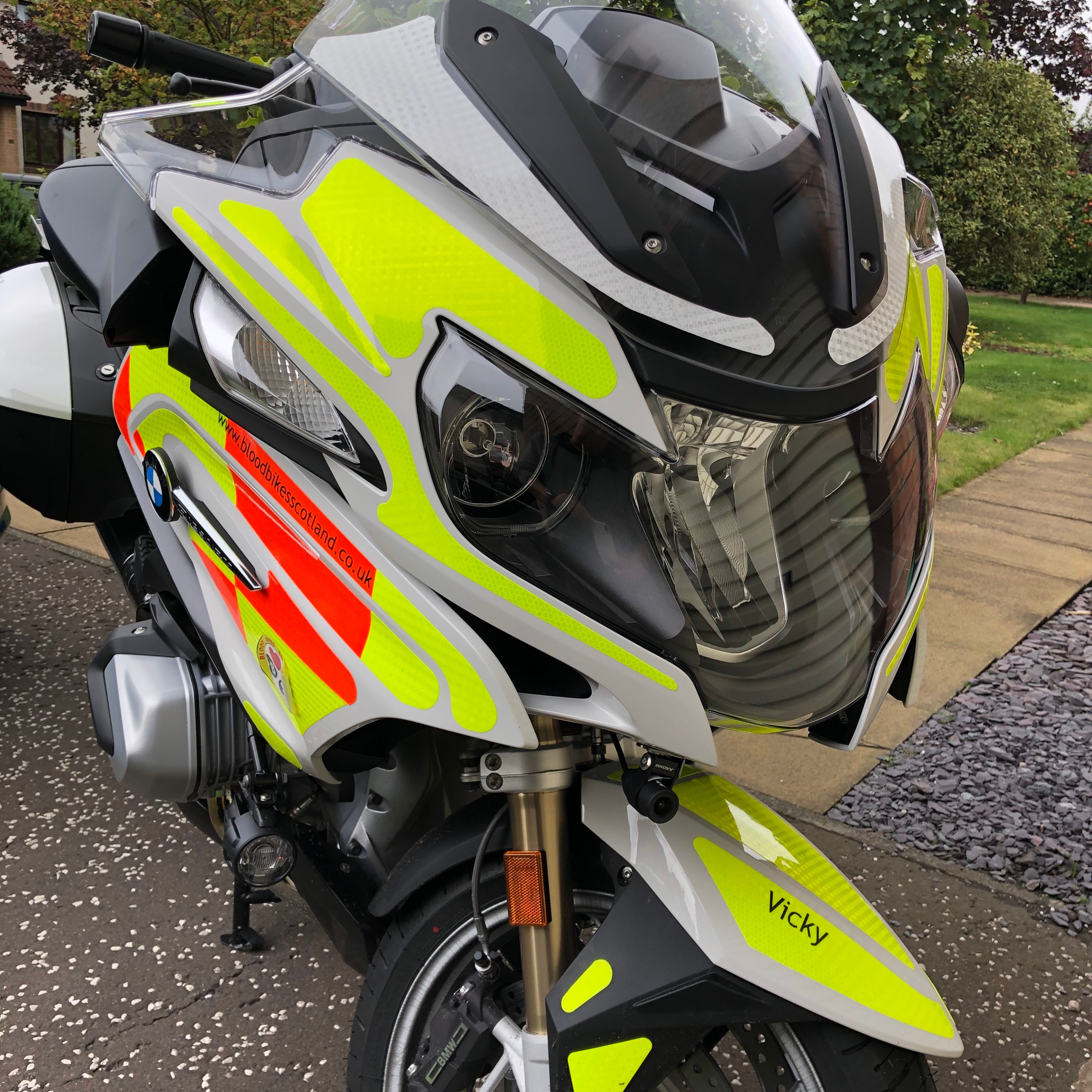 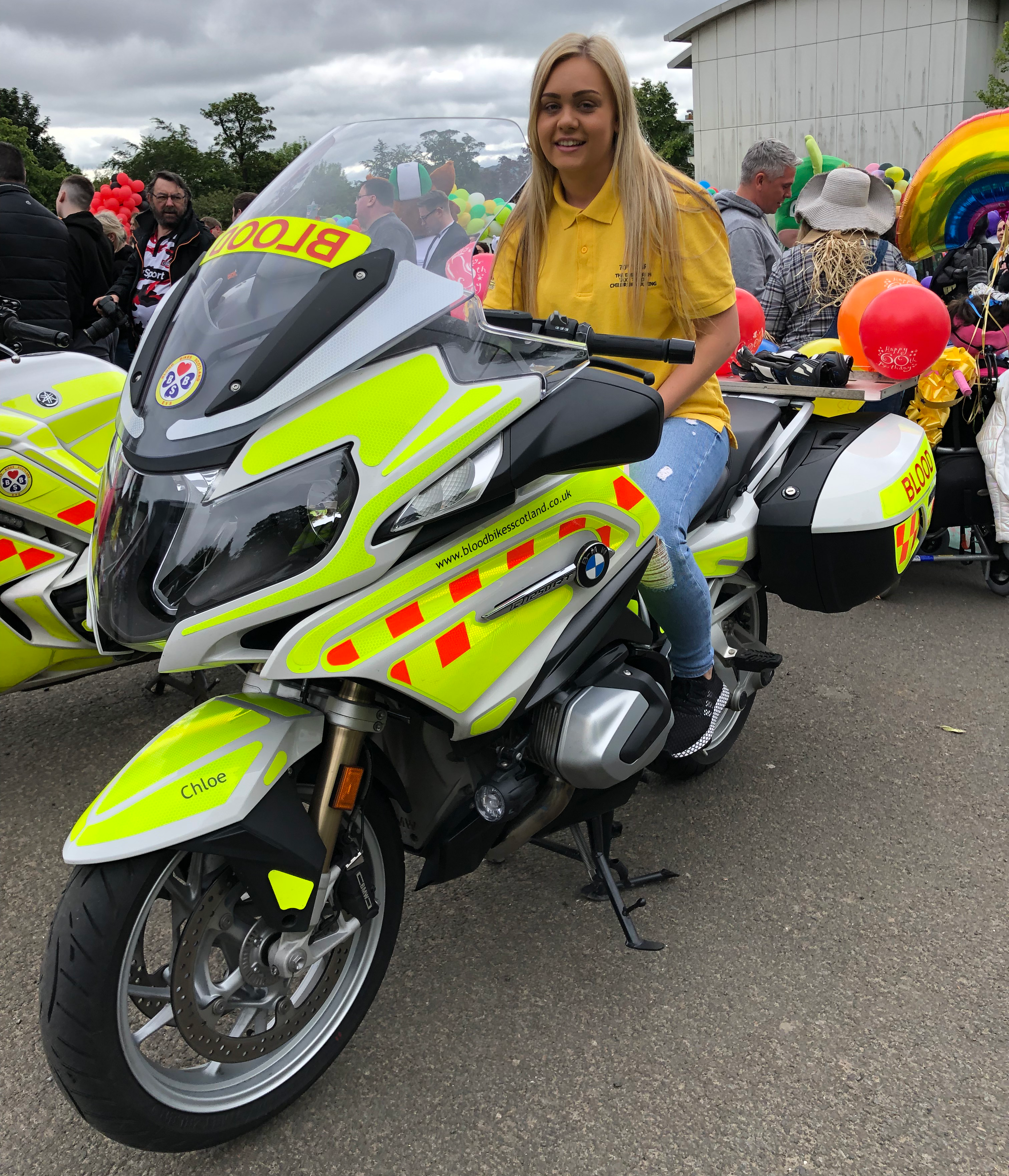 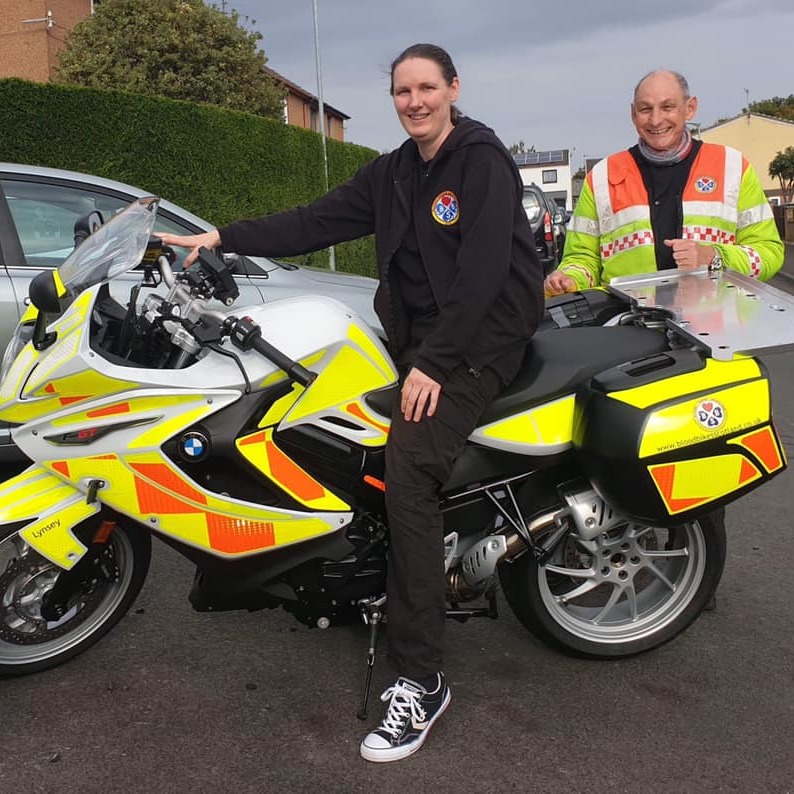 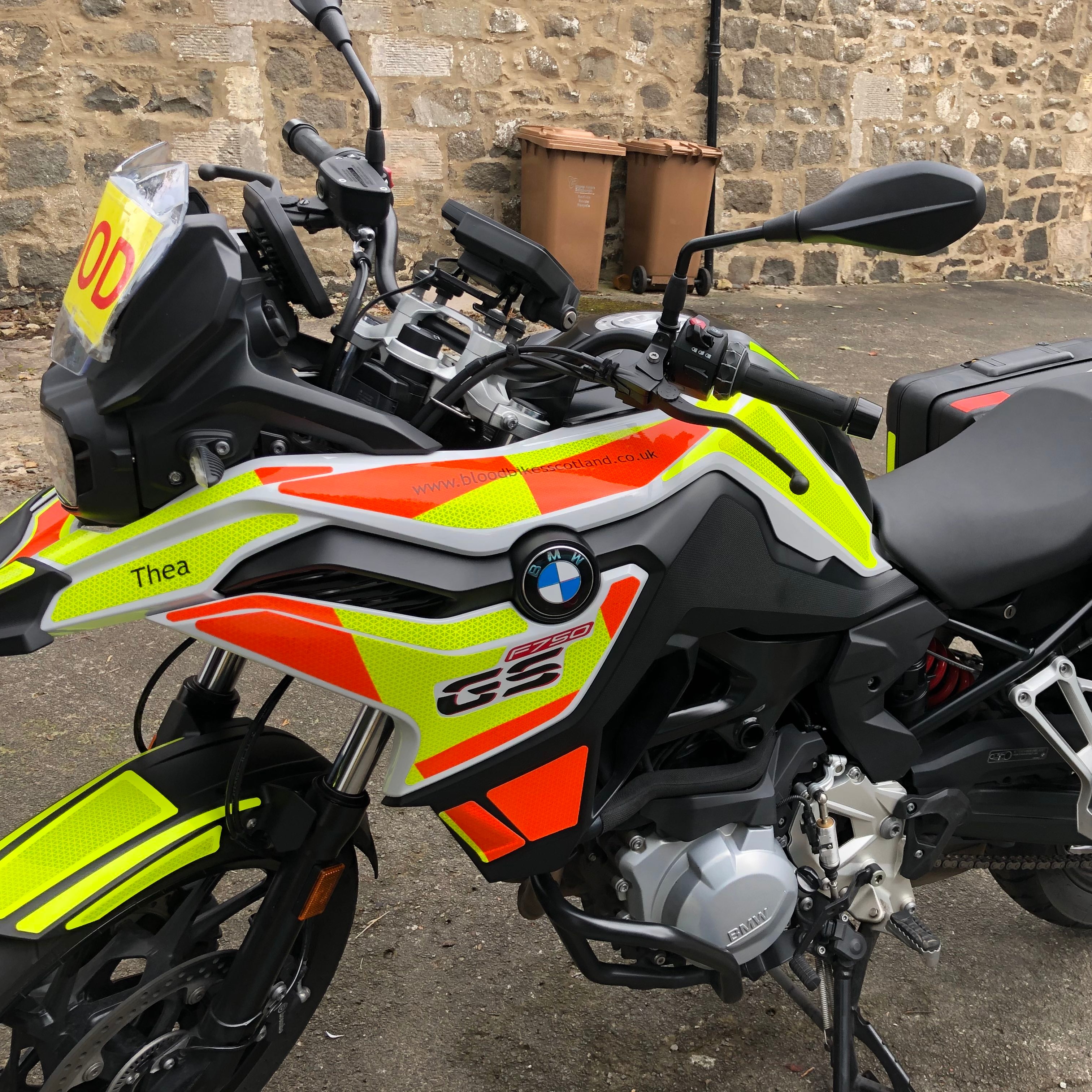 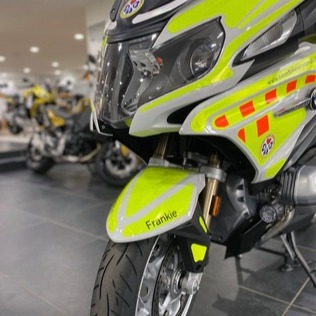 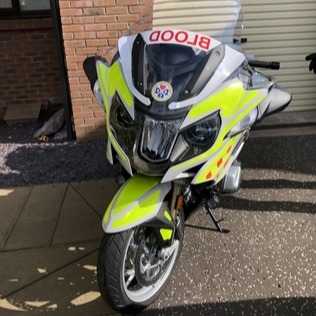 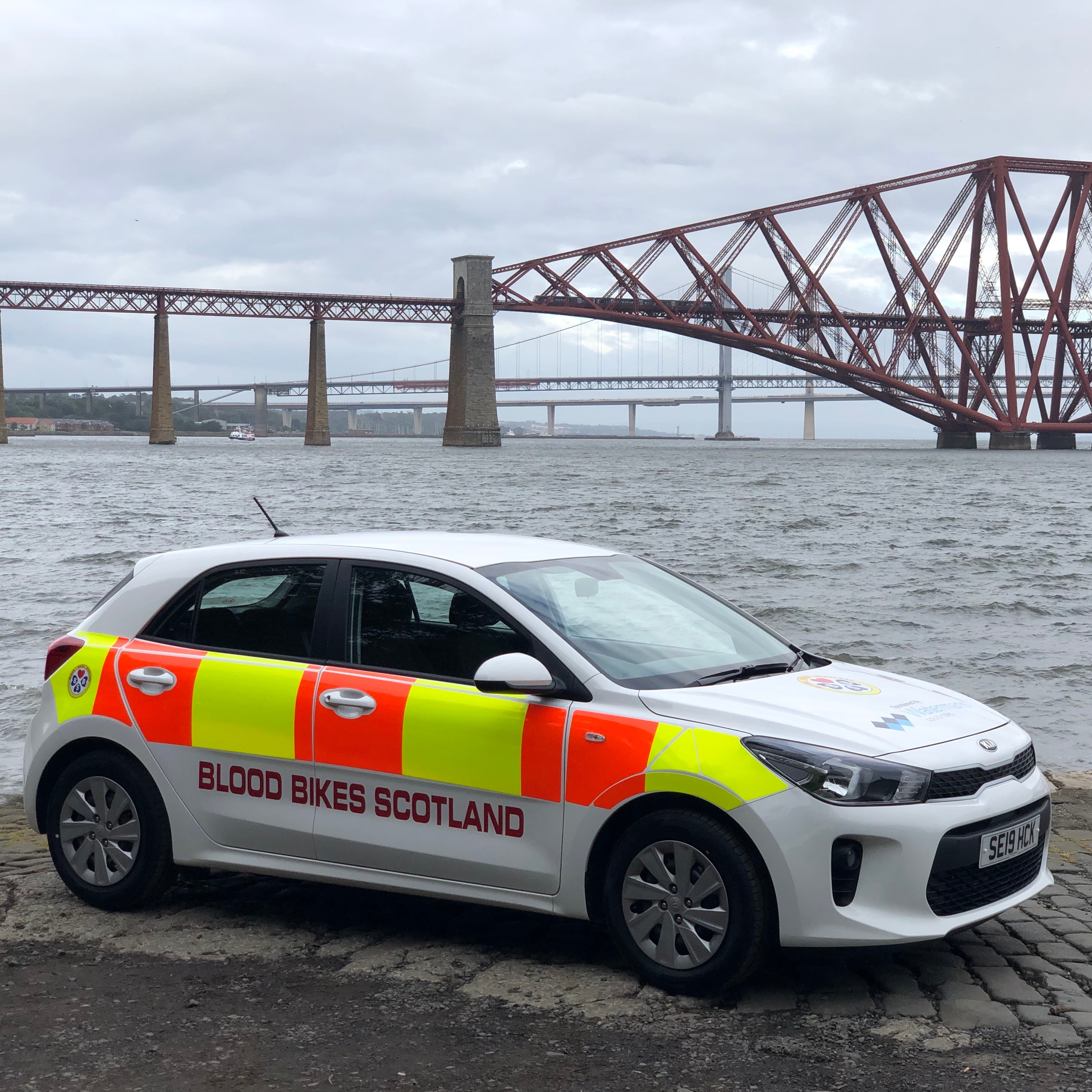 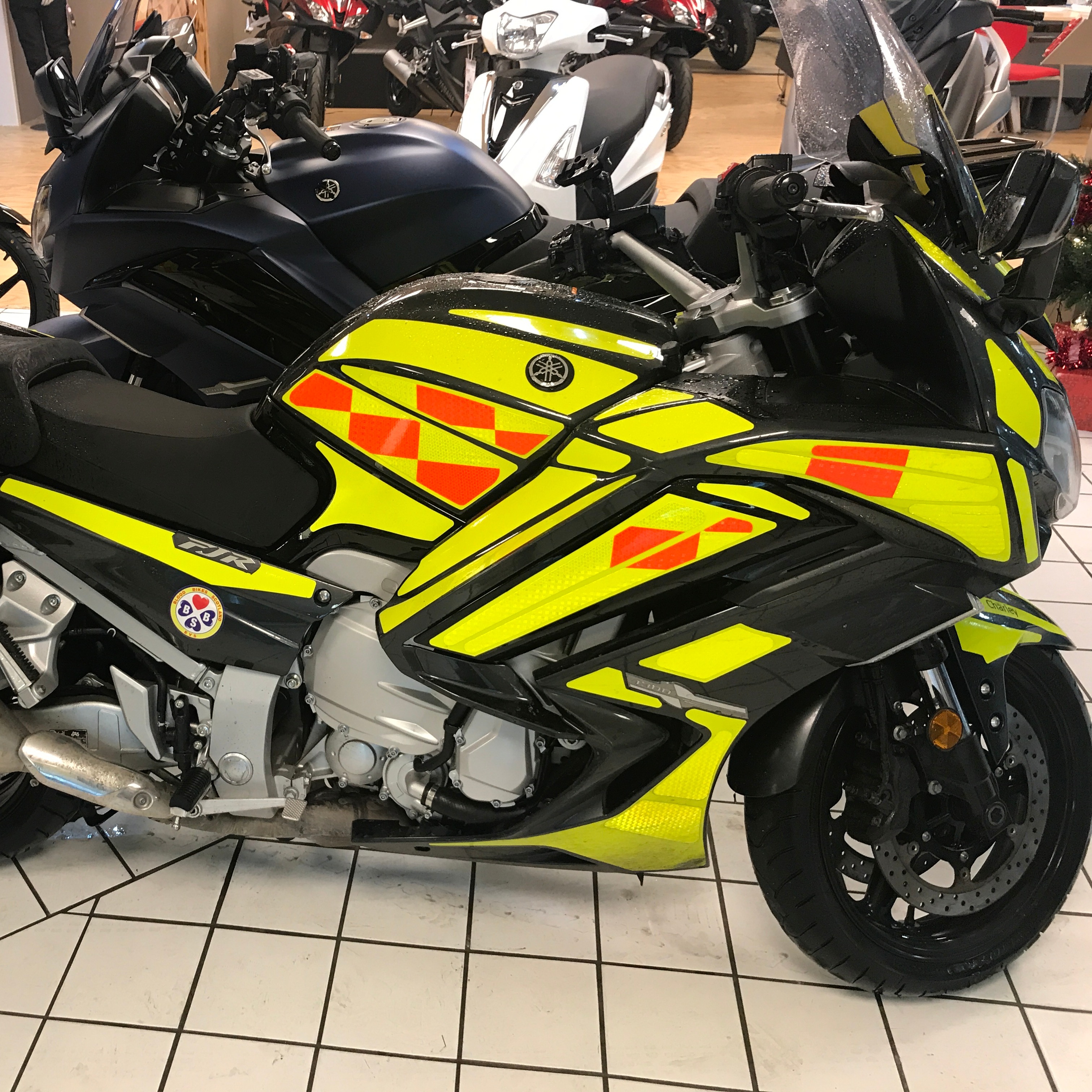 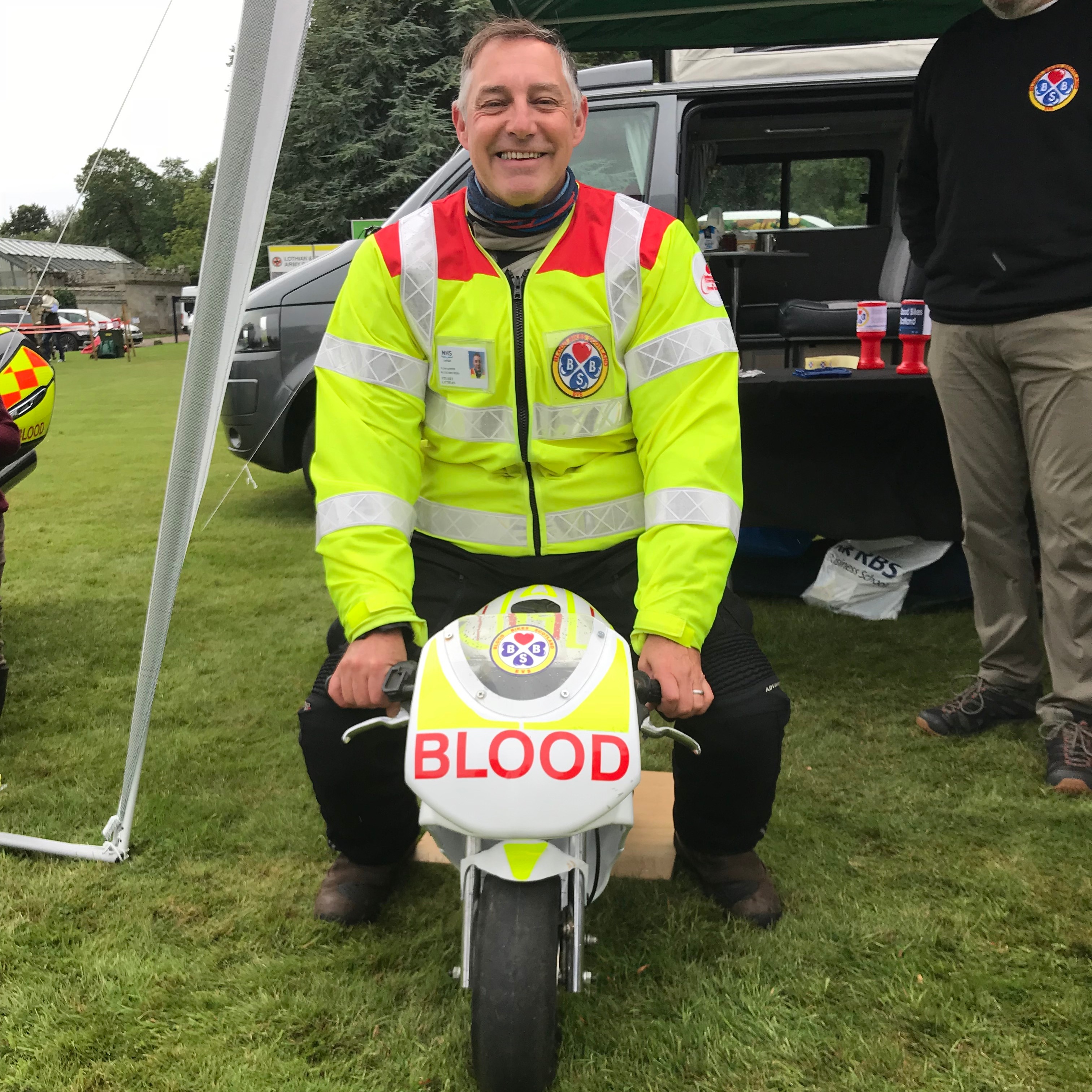 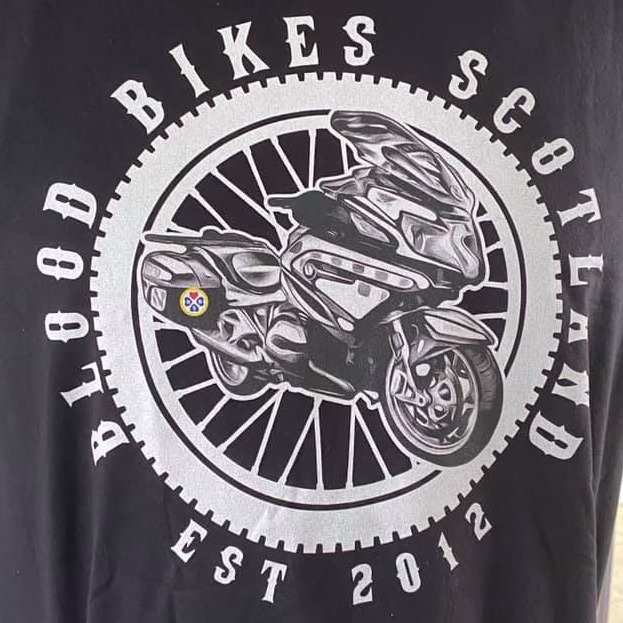 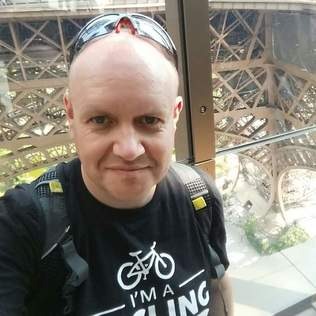 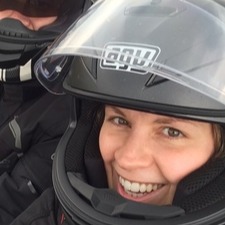 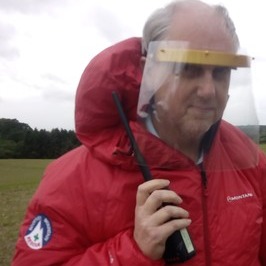 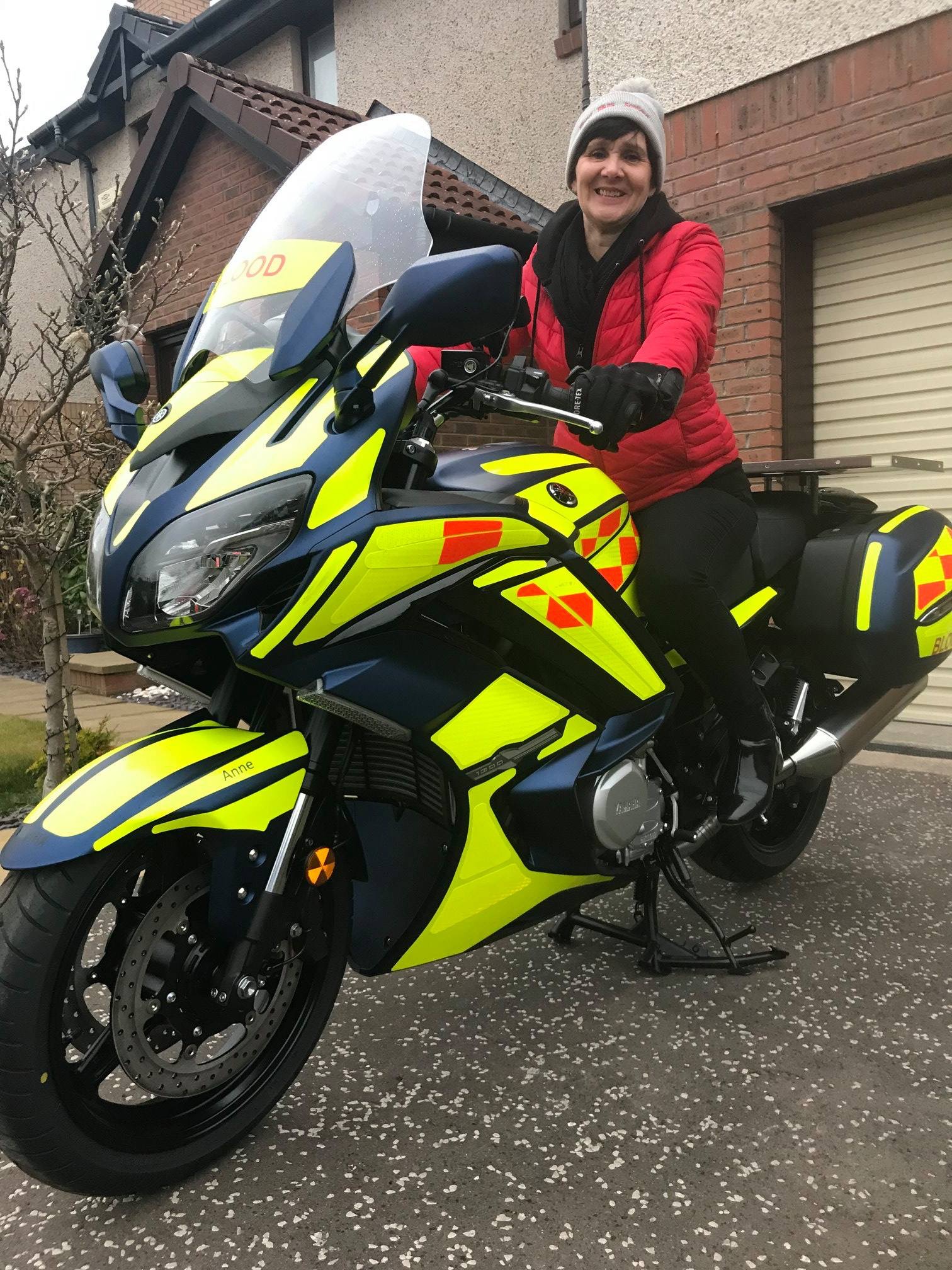 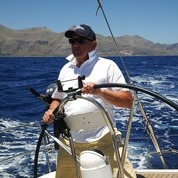 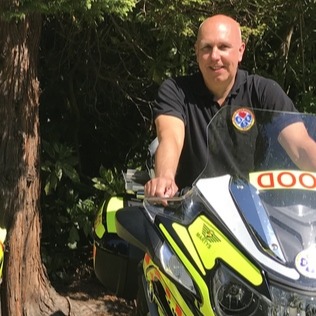 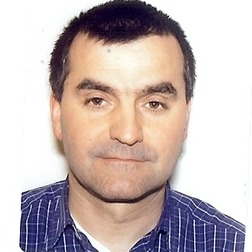 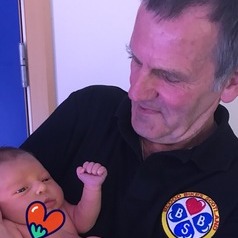 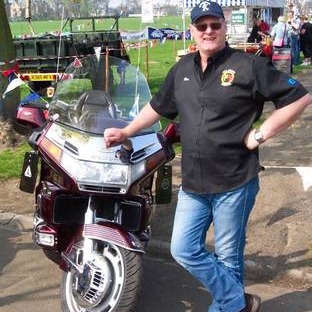 Who do we help?

This service is well utilised and valued by NHS staff in both primary and secondary care and ultimately by patients and carers. BBS cover sites across NHS Lothian as well as the 2 hospices within the Lothian area. Within NHS Borders, this includes 1 main hospital site and 4 community hospitals. Verbal feedback from staff and patients is very positive and complimentary and they appreciate the exceptional role that this outstanding group of volunteers play.